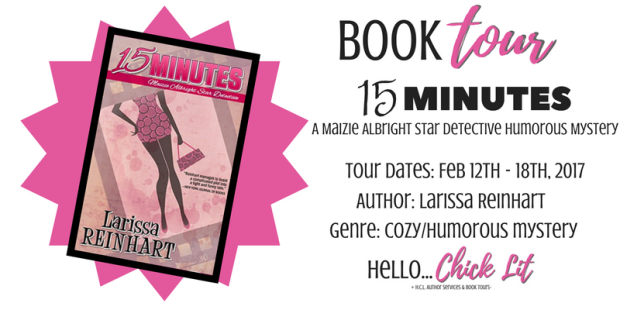 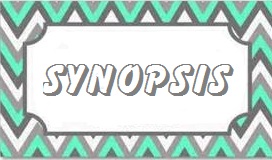 When ex-teen star Maizie Albright returns to her Southern hometown of Black Pine, Georgia, she hoped to rid herself of Hollywood tabloid and reality show hell for a new career as a private investigator. Instead, Hollyweird follows her home. Maizie’s costar crushing, but now for her gumshoe boss. Her stage-monster mother still demands screen time. Her latest rival wants her kicked off the set, preferably back to a California prison.

By entangling herself in a missing person’s case, she must reprise her most famous role. The job will demand a performance of a lifetime. But this time, the stakes are real and may prove deadly. 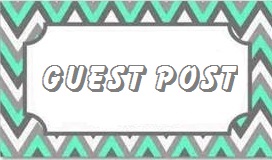 When I’m not living in Japan, I live south of Atlanta. My two humorous series, A Cherry Tucker Mystery and Maizie Albright Star Detective, both take place in Georgia. Like me, Cherry lives south and west but within commuting distance of Atlanta. Maizie Albright was born in fictional Black Pine, located in my favorite part of Georgia, the North Georgia Mountains.

Although she was born in Georgia and her father remained there (Maizie’s got the stage monster-mother from hell), she grew up around LA as a child actress turned teen star whose star spun out of orbit, crashed, and burned, leaving her with rehab and a reality show. A kind judge believes her celebrity lifestyle was her undoing and forces her to return to Black Pine. And she happily complies so she can begin her new dream as a private investigator. Because she played one on TV and liked it.

Maizie’s not always grounded in reality, but after all, she did grow up in La-la Land.

Unfortunately La-la Land follows Maizie to Black Pine. Which is difficult when you’re not supposed to be celebrity life-styling anymore.

Now why, you might ask, would I do that to a nice town in Georgia? Because that’s what’s happening to many towns in Georgia.

The TV and film industry in Georgia is ranked third worldwide, after California and New York. 245 films and TV shows were shot in Georgia last fiscal year. Turner Studios and Tyler Perry Studios have been famous Atlanta icons for years. But now the famed British company, Pinewood Studios, has built almost twenty sound stages and a back lot in Fayette County, a few miles from my house. Small cities and towns like Senoia, Covington, Griffin, and Grantville regularly host TV and movie sets.

In my town of Peachtree City, I can see the set of Drop Dead Diva behind my favorite diner. As my daughter took the bus to school, she sees zombie heads and was once waved at by Rick from The Walking Dead. On the lake behind my friend’s house, they filmed the newest Spiderman movie. My other friend’s office building (Porsche’s North American Headquarters) became the Avengers’ headquarters in Captain America: Civil War. My husband’s friend got to play a pilot (he’s an actual pilot) in the Hunger Games: Mockingjay—Part 2. He even got a line. Another neighbor, a fireman, got to play a fireman in Ant Man.

This is becoming typical in my town. Yet, I never got to see Daryl from TWD at the Fresh Market (someone else I know did). Zac Brown of Zac Brown Band fame also lives nearby and does a lot for the community, but it’s not like he hangs out at the Kroger. I’ve seen his car a few times, but Tesla’s tend to stand out.

It’s all very exciting except our regular day-to-day lives never change. Our conversation is occasionally peppered with celebrity sightings or talk of trucks blocking off neighborhoods to film something. We recognize the signs showing the crew where they should park for shoots. But the film world is fairly closeted and separated from real life goings-on.

When I was creating the Maizie Albright series, this world had obviously soaked into my subconscious. At this point, remembering what came first—the characters or the setting—is a bit of a chicken or the egg syndrome. But putting La-La Land in small town Georgia is fun. Like a fish out of water and into a frying pan kind of story.

What readers are saying:

“Hollywood glitz meets backwoods grit in this fast-paced ride on D-list celeb Maizie Albright’s waning star—even as it’s reborn in a spectacular collision with her nightmarish stage mother, her deer-pee-scented-apparel-inventing daddy…and a murderer. Sassy, sexy, and fun, 15 Minutes is hours of enjoyment—and a wonderful start to a fun new series from the charmingly Southern-fried Reinhart.”
— Phoebe Fox, author of The Breakup Doctor series

“I was already a huge fan of Larissa Reinhart’s Cherry Tucker series, but in her new mystery series, FIFTEEN MINUTES, she had me at the end of the first line: ‘Donuts.’

Maizie Albright is the kind of fresh, fun, and feisty ‘star detective’ I love spending time with, a kind of Nancy Drew meets Lucy Ricardo. Move over, Janet Evanovich. Reinhart is my new ‘star mystery writer!’”
— Penny Warner, Author of Death of a Chocolate Cheater and The Code Busters Club

“Larissa Reinhart’s newest heroine, Maizie Albright, is at once naïve and worldly. As a former child star, she craves life in the real world by becoming a PI, just like the TV character that made her famous. Armed with humor, charm, and stubborn determination, Maizie is a breath of fresh air. I adored every second of 15 Minutes. Viva la Maizie!”
— Terri L. Austin, author of the Rose Strickland mysteries and the Null for Hire series. 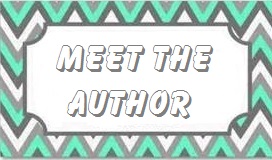 A 2015 Georgia Author of the Year Best Mystery finalist, Larissa writes the Cherry Tucker Mystery and Maizie Albright Star Detective series. The first in the Cherry Tucker series, Portrait of a Dead Guy, is a 2012 Daphne du Maurier finalist, 2012 The Emily finalist, and 2011 Dixie Kane Memorial winner. She loves books, food, and travel in any and all combinations.

Her family and Cairn Terrier, Biscuit, live in Nagoya, Japan, but they still call Georgia home. You can see them on HGTV’s House Hunters International “Living for the Weekend in Nagoya” episode. Visit her website, find her chatting on Facebook, Instagram, and Goodreads, and sign up for her newsletter at http://smarturl.it/larissanewsletter. If you enjoy her books, please leave a review. She sends you virtual hugs and undying gratitude for your support! 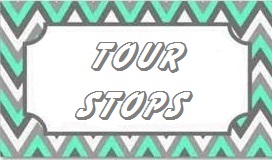 Visit all the stops on the tour: